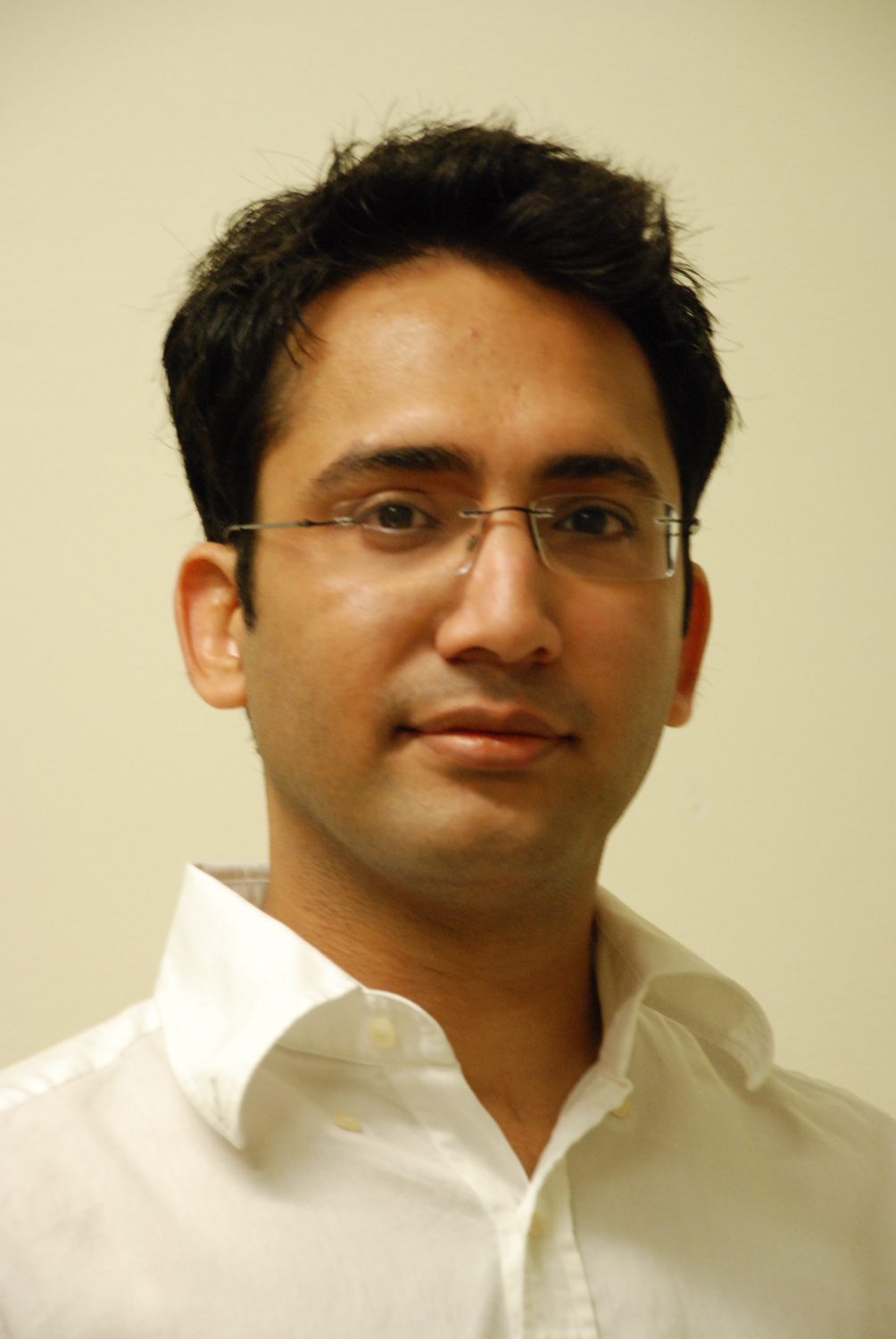 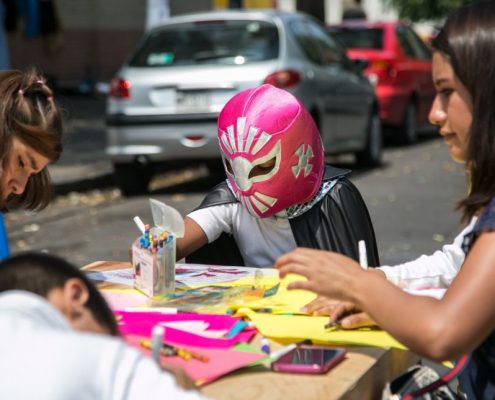 MURP ’16, Fellow to Chengdu Institute of Planning and Design

Born in a poor village and raised in a metro city, New Delhi, India, Mohan had experienced the urban and rural lifestyles of his country. In order to enrich his understanding of “developing and developed world”, he chose the United States of America, the largest economy in the world, with a secondary goal of pursuing a degree in Urban Planning. He soon realized that there are striking similarities and contrasts between different nations of the world, which he finds endlessly intriguing. The chaos, hierarchies, patterns, and shapes of the human settlements are hard to unravel. He believes that more than systematic planning, it is the human response to natural and physical forces that determines the actual form of a settlement. For the past few years, he had been actively involved in the fields of affordable housing and sustainable community development. In his career so far, he had worked on numerous green buildings and renewable energy projects.

He opted for an internship in China at Chengdu Institute of Planning and Design with a curiosity to understand the chaotic, ultramodern, uncontrollable, yet efficient urban system of Chinese cities.