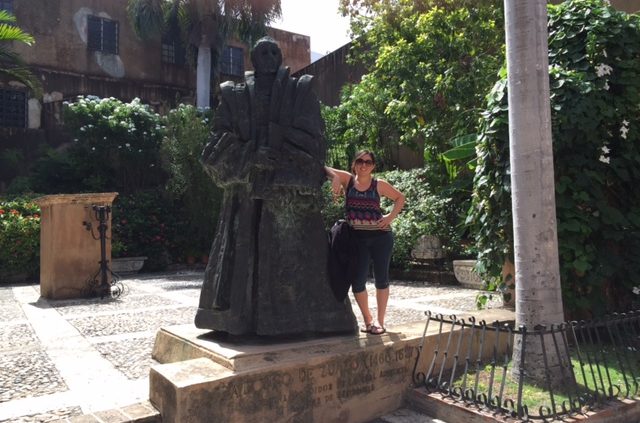 It is nearing the end of my first week here in Santo Domingo and I cannot believe all that has occurred in such a small amount of time. After only sleeping about an hour in the plane ride over here and eating Chex Mix all night and day to keep me going, I was extremely exhausted when we arrived at the apartment. All my body wanted to do was sleep but I was overwhelmed with being in a new environment and exploring where I would be living for the next 6 weeks. I slept another 2 hours that night due to my continuous contemplation of what my summer would entail.

The next morning we went straight to the Universidad Autonoma de Santo Domingo, where Professor Ian Holloway showed us the building we would be working at and introduced us to all the amazing people at the Instituto de Sexualidad Humana (ISH). Every person we met, including Dr. Rafael Garcia (medical director of ISH), greeted us with open arms and made the institution feel warm and comfortable. It was obvious they cared, not only about us but also about the research. Every day we went in, they did everything in their power to help us with the organization and initial steps of the research. By Thursday we were able to start interviewing participants and everyone at ISH was there to help us with any issues or concerns that came up. On Friday, we were able to debrief and continue training for the following weeks of interviewing and recruiting.

On top of getting to know what my work will be for the next six weeks, I also spent the week getting to know where I would be living. Since our days were long and hectic, we were not able to explore much, but once the weekend came, we were determined to explore our surroundings. We ended up going to the Zona Colonial, which is known as the oldest permanent residence of the New World. This section of the city includes a lot of landmarks, including the Alcazar de Colon (the oldest viceregal residence in America), Fortaleza Ozama (a sixteenth-century castle built by the Spanish), and Cathedral Santa Maria la Menor (the archbishop’s cathedral, and the oldest cathedral in the Americas).

After spending the week meeting incredible people and viewing breathtaking sights, I have come to realize that the next 5 weeks of my life will be an unforgettable experience. I am looking forward to continue my research with Dr. Holloway but also learn more about the culture and people within this beautiful country. 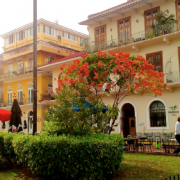 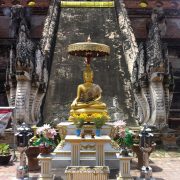 A Koan on Climate Change 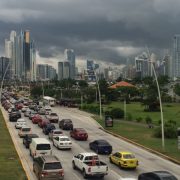 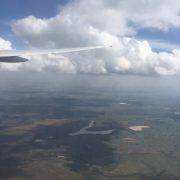 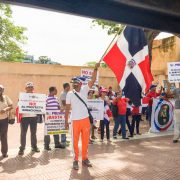 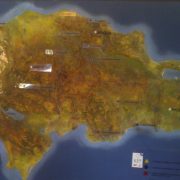 Starting out in the Dominican Republic
0 replies

Starting out in the Dominican Republic
Scroll to top