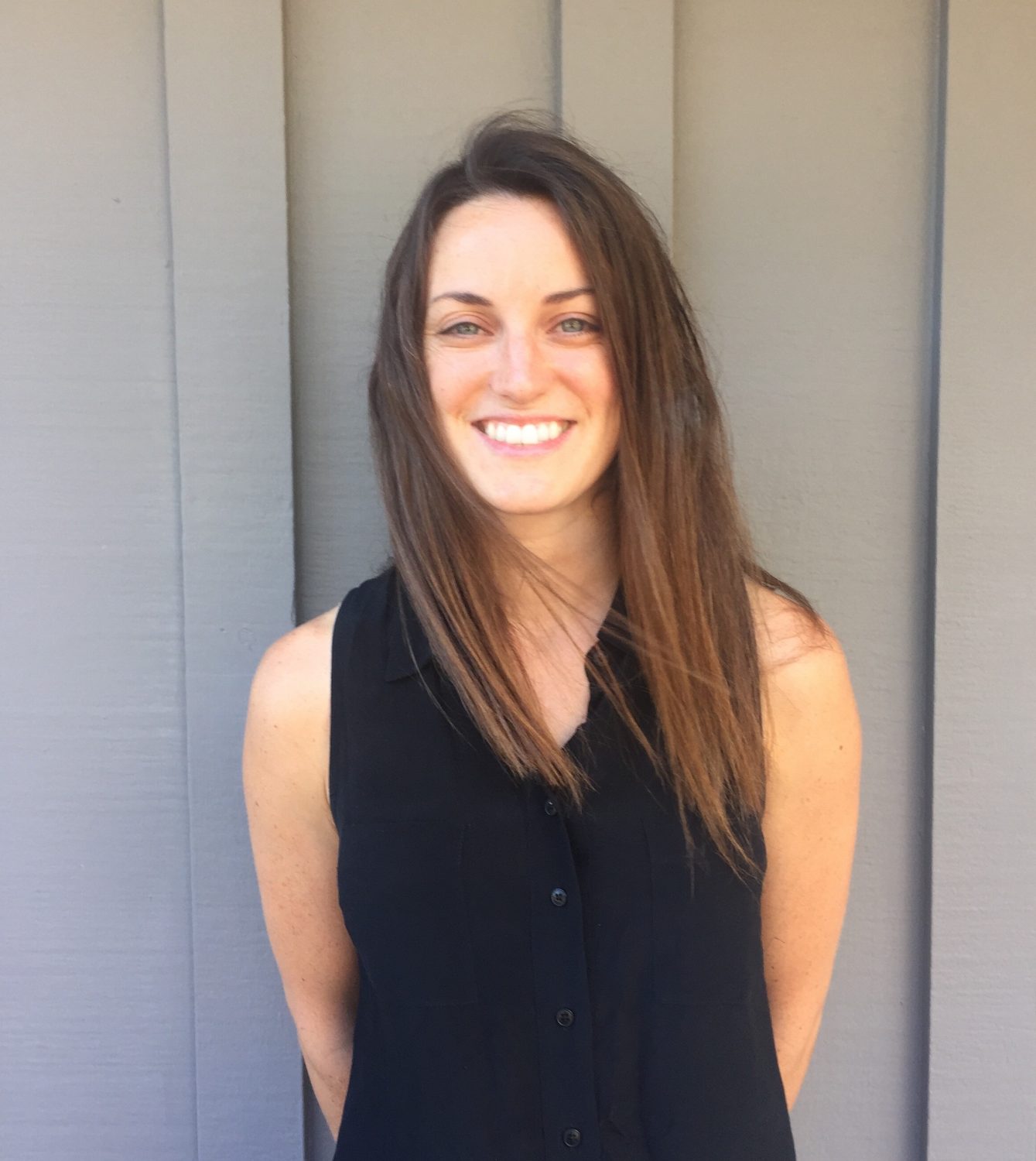 Kate Traynor is a first-year master of Urban Planning candidate. Her primary research interest is balancing urbanization with land conservation at the urban periphery. Prior to graduate school she spent several years in advocacy and research for low income housing programs, then shifted to program implementation as a consultant to the United States Department of Housing and Urban Development (HUD) in Washington, DC. Her focus was in programs to encourage density and re-use within cities instead of sprawl. At Luskin she has been able to more directly tackle the environmental issues accompanying rapid urbanization and to broaden her scope to international cities. She is currently examining Mexico’s federal anti-sprawl regulations in a studio course on housing development in Tijuana.

Kate became enamored with cartography in an introductory GIS course and is now a Graduate Student Researcher performing spatial analysis for the California Center for Population Research. Housed in the Geoinformatics lab of Integrated Urban Planning at the World Resources Institute in Bangalore, India, her summer internship melds mapping with her interest in urbanization.  She will be contributing to the design and rollout of a new initiative to monitor rapidly growing cities of the Global South. The project will track population growth and natural resource use with an eye towards helping governments put effective urban infrastructure investment at the heart of their growth strategies. At the end of her time she will produce a memorandum establishing correlations across multiple sectors of expanding cities and identifying priority data metrics that WRI can realistically monitor.