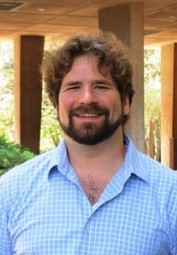 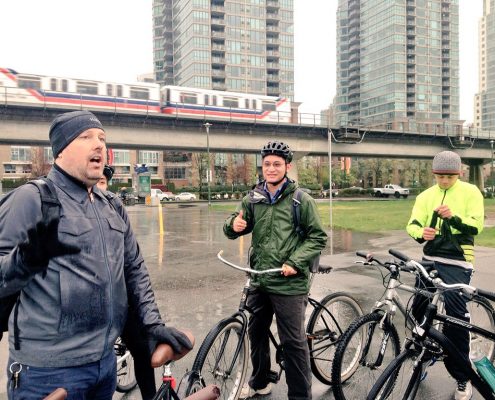 After graduating from the University of Michigan with a degree in Physics, Kurt moved to Buenos Aires, Argentina and made his living as a professional gambler for eight years. During this time, Kurt and two friends created the Woman and Children Agenda, a NGO in Atiak, Uganda. Last summer, he worked at the UCLA Blum Center as a Graduate Research Assistant on the project “The Operationalization of Social Cohesion in Latin America: Implications for the United States.” In addition, with collaboration from the JustJobs Network and Union to Union, he authored the September 2015 report “The Impact of Climate Change on Livelihoods: Case Studies from India, Bangladesh and Indonesia.” He is particularly interested in applications of game theory in international relations in regards to non-state actors.  After finishing his MPP, he aspires to obtain a PhD and work at a foreign policy think tank.