Comparative politics with an emphasis on Africa 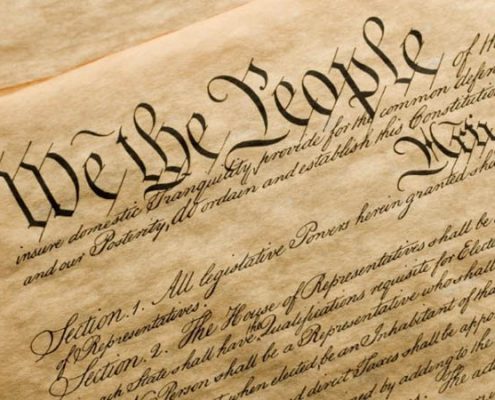 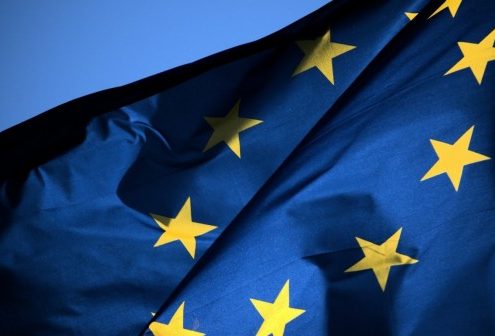 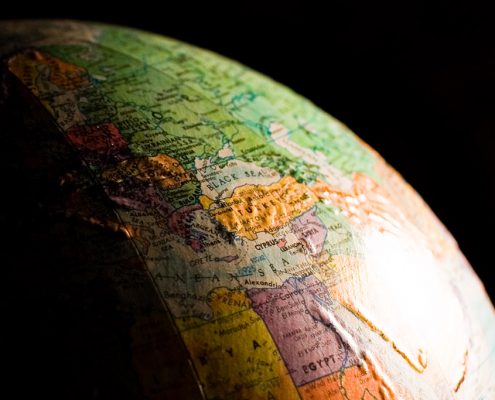 Primary Project: At this point, my primary research focus is on identity politics in contemporary Africa and the importance of different forms of citizenship in explaining the roots of socio-political conflict and the process of conflict resolution. The background and theoretical basis of this project are laid out in my monograph, Identity, Citizenship and Political Conflict in Africa. (Indiana University Press, 2014)

Secondary Project: My second and most recent project is on Ethiopia’s efforts to implement its pro-poor urban housing and water and sanitation policies in the capital, Addis Ababa. At this stage I have done fieldwork and written a paper on pro-poor housing. The title of the paper (which is under review) is: ” Rapid Urban Expansion and the Challenge of Pro-Poor Housing in Addis Ababa, Ethiopia”.

Keller is the author of three monographs: Education, Manpower and Development: The Impact of Educational Policy in Kenya (1980);Revolutionary Ethiopia: From Empire to People’s Republic (1988), andIdentity, Citizenship and Political Conflict in Africa, Indiana University Press (2014 forthcoming). Professor Keller has also written more than 60 articles on African and African American politics, and has co-edited seven books: Afro-marxist Regimes: Ideology and Public Policy (with Donald Rothchild, 1987); South Africa in Southern Africa: Domestic Change and International Conflict (with Louis Picard, 1989), Africa in the New International Order: Rethinking State Sovereignty and Regional Security(with Donald Rothchild, 1996); Africa-US Relations: Strategic Encounters(with Donald Rothchild, 2006); HIV/AIDS in Africa: Challenges and Impact (co-edited with Edith Omwami and Stephen Commins, 2008);Trustee for the Human Community: Ralph J. Bunche, the United Nations, and the Decolonization of Africa (with Robert Hill, 2010); and Religion, Institutions and the Transition to Democracy in Africa (with Ruth Iyob, 2012). Keller’s main research is on issues of political transitions in Africa; cultural pluralism, identity politics and citizenship; and conflict and conflict management in Africa. His most recent publication is on Rapid Urban Expansion and the Challenge of Pro-Poor Housing in Addis Ababa, Ethiopia.